I have been holding out to see “Selma” before posting these, but I still have not been able to find that anywhere…. alas one day I will, and shortly thereafter add my version of the poster to this collection.

There were 8 nominees this year, and I decided against seeing “American Sniper”. So I will hold any comments or feelings about that film to myself 🙂

The other 7 [sans “Selma”] I managed to see…. and I found them all to be incredible in their own way. I am listing them from Most Enjoyed to Least Enjoyed, which is of course only my opinion. Posters to follow: [click for larger versions]

“The Theory of Everything”  [2014] – I thought the acting was superb in this film. What a tremendous true story of perseverance, strength and courage. Loved it! 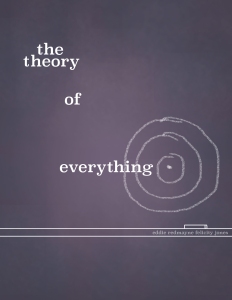 “The Imitation Game” [2014] – Another true story. Heartbreaking, and almost unbelievable what one man accomplished – and what he unjustly suffered afterwards. Such an important story and an incredible film. 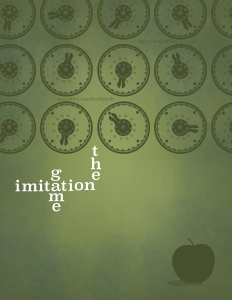 “Boyhood” [2014] – I wasn’t sure what to make of this film, except that I knew it was filmed over so many years. But after seeing it, I think it was quite beautiful. Linklater was able to create a film that really did feel like snapshots of a lifetime; almost like when you think back to your own upbringing. Great film.

“The Grand Budapest Hotel” [2014] – The colour palettes and cinematography on Anderson’s film are always magical. This one was so saturated and almost hyper-real, but it really fit the world. One of my favs of his films.

“Whiplash” [2014] – The acting on this film was incredible as well. Somehow a music class and a drum teacher made for an incredibly fascinating film. 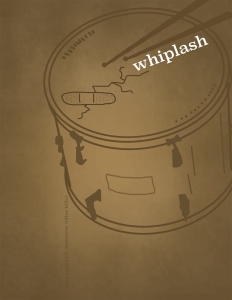 “Birdman: Or (The Unexpected Virtue of Ignorance” [2014] – While I didn’t care for this film as much as the general public, I can appreciate the long trucking shots and the interesting choices made for cinematography sake. I sort of liked how it ended as well 🙂

Repped by The Bent Agency

Productions I have worked on:

“Cloudy With a Chance of Meatballs” (TV series – Sony)